You are here:
News Express 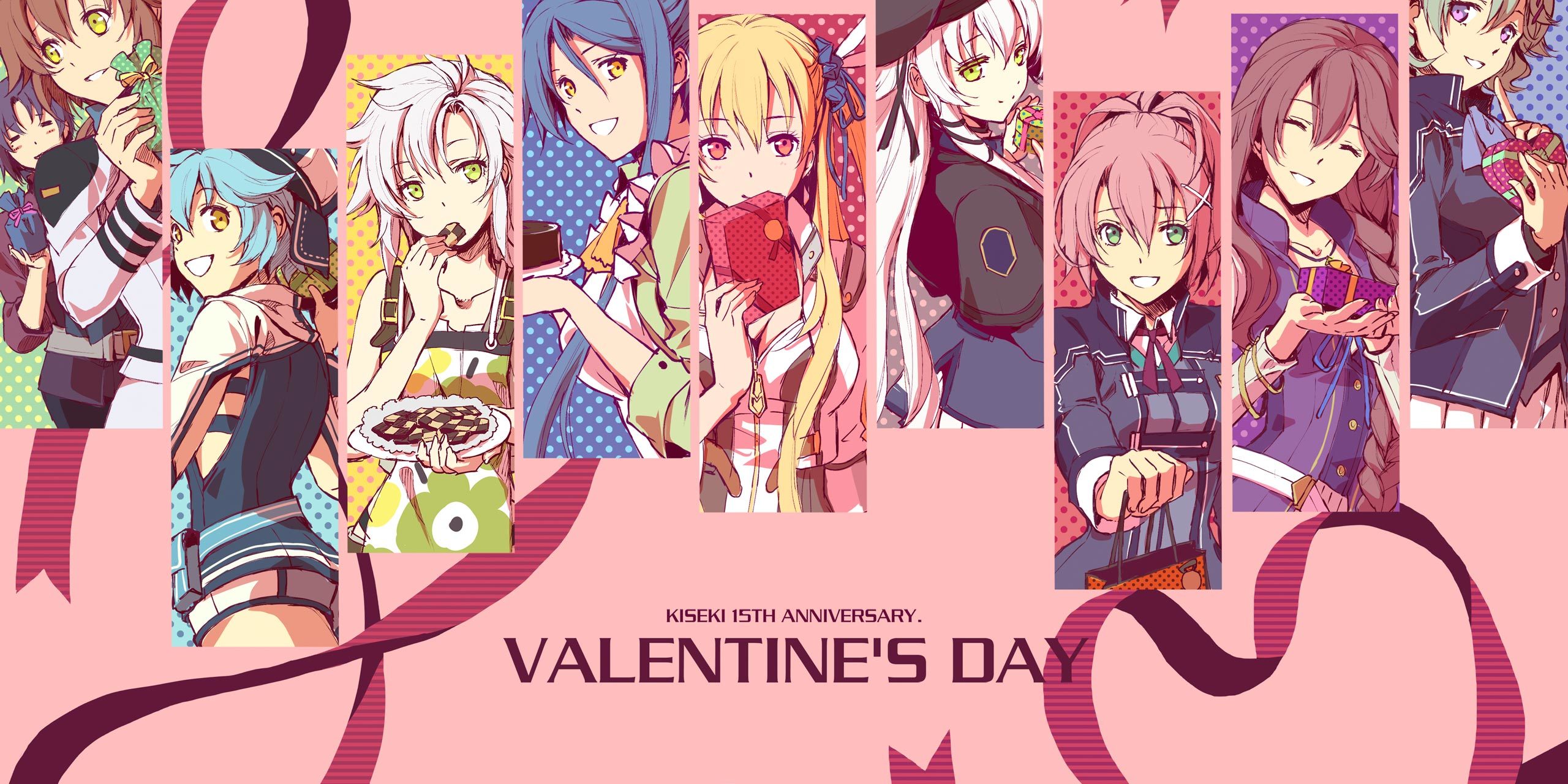 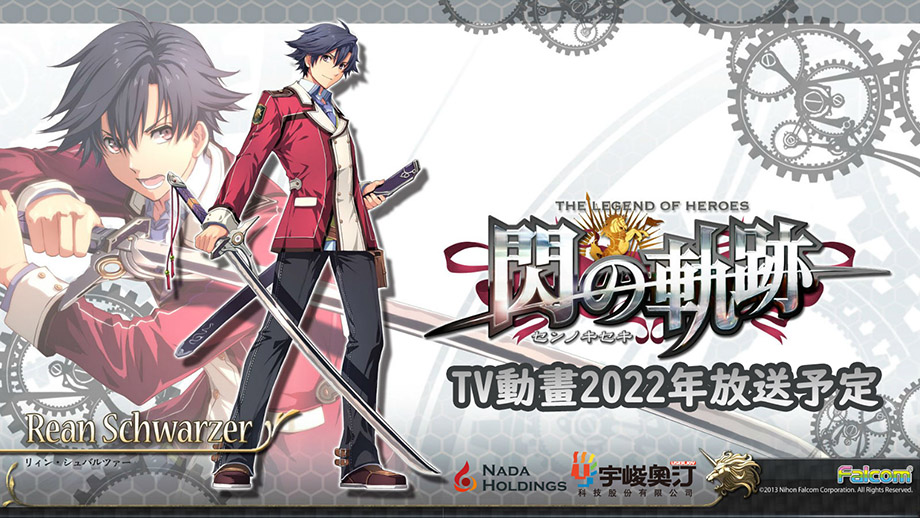 Falcom announced today on YouTube’s 40th anniversary live broadcastAnimation of the SEN NO KISEKI series, Expected to be broadcast in 2022

At present, four companies have been confirmed to participate in the production committee, namely UserJoy Technology, Funimation, SYOU and NADA Holdings. The animation content will be based on the original game of the sen no trajectory series, mainly based onWest SemliaFor the stage. One of the producers, Yu Jun Aoting, said that the animation will add original characters and plots.

In addition, a new game based on animation will also be launched. 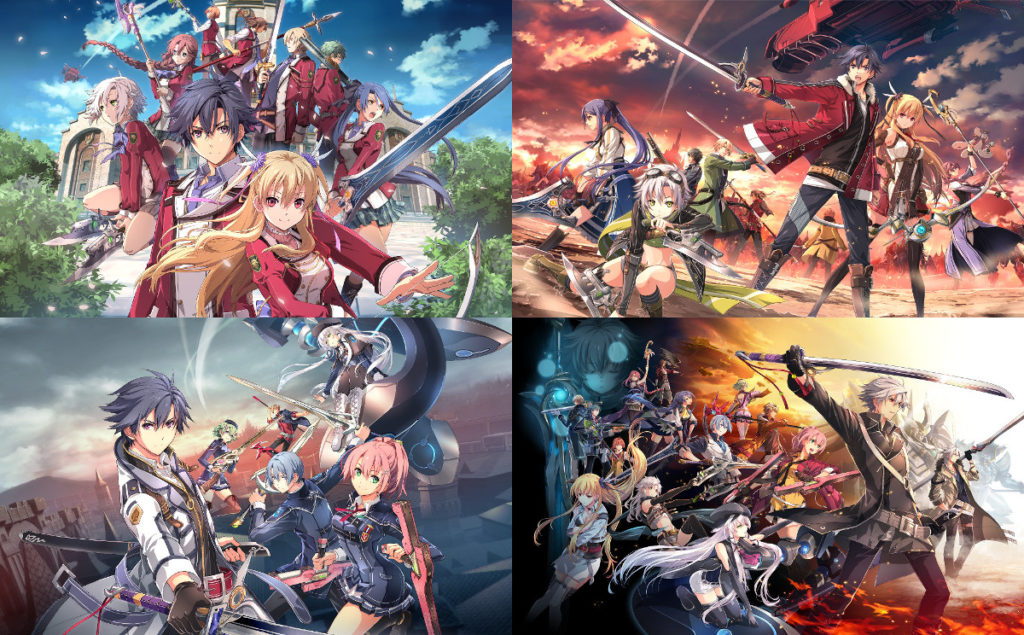