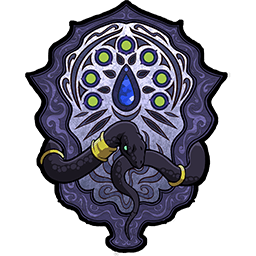 Secretly active in all parts of the Semurian continent, secret associations with an unknown appearance.

The apex is the leader known as the "Leader", and underneath are the seven pillars "Apostle of the Snake", and the plans they set up are carried out by special agents known as the "executors". Perhaps it’s because of the underground technology network "Thirteen Workshops", which has the technological level one step ahead of the latest technology at all times-dispatching various automatic weapons and huge flying battleships called "puppet weapons" to perform various operations. conspiracy.

A few years ago, the ancient floating cities were revealed in the Kingdom of Liber, while in the Empires of Closberg and Erebonia, the "Big Tree of Jade" and the "Magic City" were revealed in the form of assisting "behind the scenes". The implementation of "Project Illusion Flame" has plunged the entire Western Semria continent into a turbulent situation...

With the end of the "Phantom Flame Project", their so-called Eternal Tribulation Return Plan seems to have entered a new stage.

Iron Cavalry (direct subordinate of the Saint of Steel)