The seventh pillar of the former association, the initiator of silver 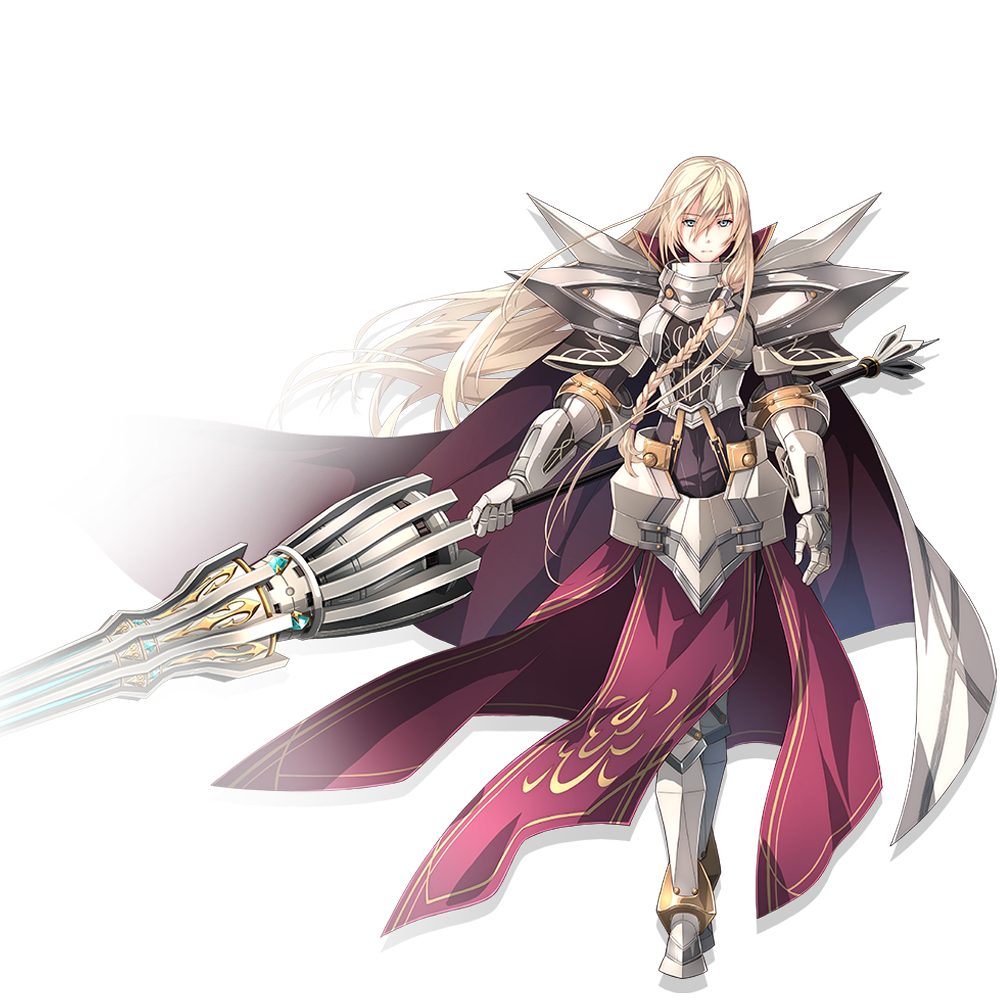 The seventh-pillar apostle of the association "The Snake of the Body", known for its high moral character and the strongest warrior.

In order to regain the "Project Phantom Flame" and enter the empire together with the "Iron Aircraft Team", we need to use the magic machine Aion to perform the "experiment" of association...

Her true identity is the salvation saint "Leanna." who was supposed to have died in the "Lion Battle" 250 years ago. Sandroth" is also the initiator of the "Silver Riding God" Argureon.

Although her long yearning wish, that is, the disaster "Jushuo Dusk" was successfully launched, at the same time the world is dying, what she misses and what purpose she has, everything is still a mystery.

The seventh pillar of the Serpent’s Apostle is a woman in armor known as [Steel] or [The Saint of Steel]. The weapon is similar to the cavalry gun used by medieval knights. Although there are many things in common with Liana Sandrot, the historical figure who ended the war in the Erebonian Empire, the specific connection is still unclear.

In order to implement the Phantom Flame Project, she was accompanied by the female fighters of the [Iron Aircraft Team] to Clos Bell. In addition, Qia said to her [I don't want to hurt Lloyd and the others, please stop them], she accepted Qia's request and blocked the special mission support section on the Star View Tower. However, after learning about the strength of Lloyd and others, and seeing their firm determination, she saw a glimmer of light in overcoming difficulties, so she left Crossbell.

Arian Hurd has amazingly powerful power, and even Arios commented on her that she [has surpassed the limit of humans] and [her gun is enough to force an army back]. When she first appeared in front of the Special Mission Support Section, she sent out dozens of super-light speed stabs in an instant, completely overwhelming Lloyd and others. At this time, for the only silver that resisted her attack, her words revealed the fact that she had fought against the previous generation of silver. In addition, on the Tower of Stars, facing Lloyd and others who were fighting her with all their strength, she also showed unusually powerful strength.

[High morals, love and righteousness, but also know the cruelty of war]

She is a figure of love and righteousness, but she is also mercilessly harsh towards hostile forces. When she and Camparela looked at the scene of the attack on the city of Closberg, she said that the behavior that drove the chasing group to attack the city was contrary to her code of conduct and showed noble character, but at the same time Also admitted that [war is originally ruthless]. 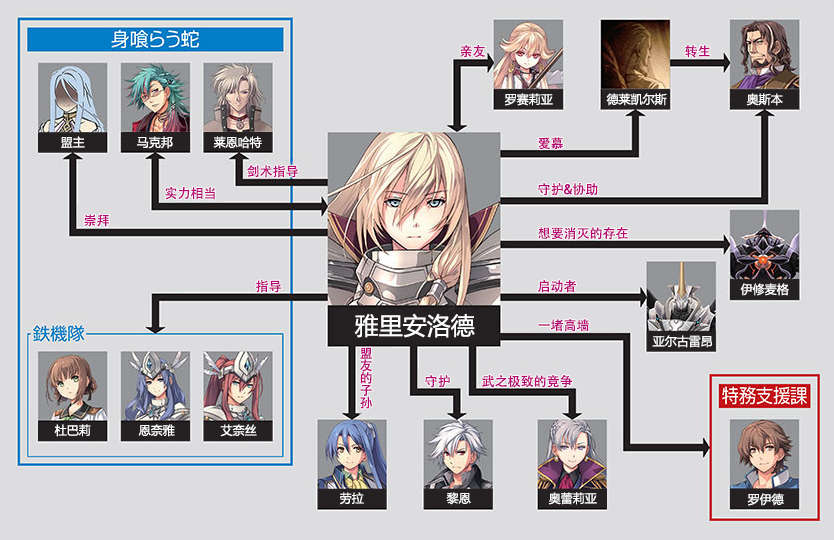