Formation to strengthen the captain of the 06th Wing 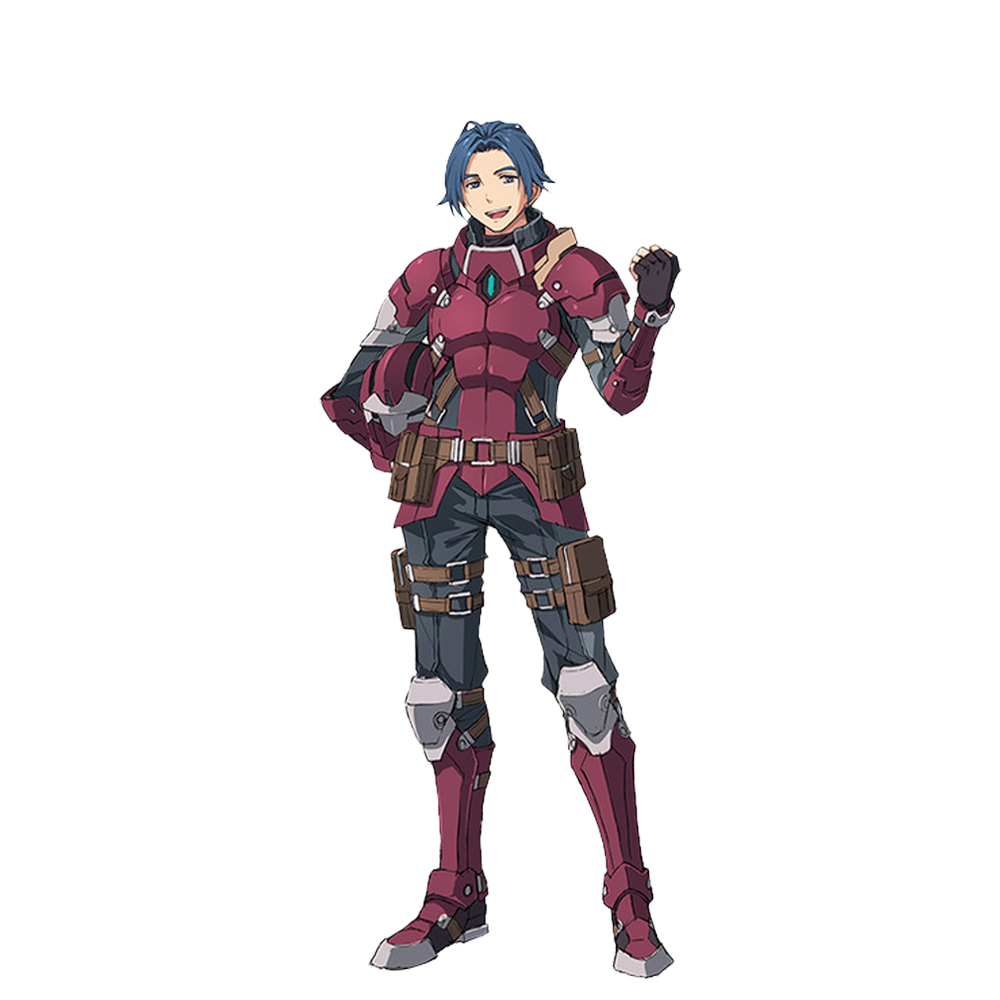 He was once a promising student of the Kingis Royal College. The secretary of the former mayor of Lu'an, Delmon, was arrested together for the illegal behavior of the mayor. After he escaped from prison, he became a strengthened hunter of the association, as a joke. The dragon sleeve runs through the track series.