"What Xiaona expects is the kind of lazy life that fills the schedule with sleep!"

The former assassin girl who escaped from "The Garden" with Swain.

The weapons used are special needles and bear dolls embedded in various mechanisms.

Has an extraordinary feeling and excellent calculation and prediction ability. It can analyze the battle situation and the enemy's weakness with a keen sense, but because of excessive consumption, it will fall asleep after the battle and start to lazily lazily.

Although she appears to be an innocent girl who can act coquettishly towards Swain, her suspicion of others is actually far more than Swain, and she is a realist who thinks very calmly.

She herself is aware of this, so instead of the upright Swain, she assumes the role of cold-blooded bargaining and suspicion of others, supporting him behind the scenes.

Together with Swain, after Crossbell's "Against Things", he entered a second life with a new partner.

"We will never forgive anyone who wants to trample on the resolve of those who accept the past and move forward!"

A former assassin boy who broke away from the assassination organization "Yard" a few years ago.

During battle, you can freely use the dual swords equipped with special mechanisms. When the dual swords are combined, the power is higher, and at the same time, it can slash and blast the marked parts.

At first glance, he is a decisive rationalist, but he is by no means a cold person. In fact, he is a good boy with a straightforward personality.

After leaving "The Courtyard" and getting rid of the pursuers with Nadia, he made a vow not to kill and began to make a living as a courier service.

Afterwards, she embarks on a new life with a new friend she met on the journey of Crossbell and the Erebonia Empire, but...

Wearing a black coat, a black hat, and a mysterious man covered in black, he transformed into a red demon with the crimson Altra.

The physique is larger than that of Vann's demon, and its ferocious body can unleash terrifying attacks.

It is believed to be the murderer of the CID (Central Intelligence Agency) special operations team, but its purpose and intention are still unclear.

Besides, he has a lot of mysteries. For example, it has a certain relationship with the last prototype power guide "Genesis" that Aniès is looking for, and acts together with the holographic core Altra, etc...

For some reason, she seems to have the same free will as Maya, but her personality is more arrogant than Maya, her self-esteem is extremely high, and she looks down on humans. She can resonate with Genesis, the eighth prototype dynamo held by the Men in Black, turning the latter into Glendale Zorga by controlling a huge sharde shard, but it's unclear whether it's related to Genesis. Vann's transformation process is the same.

Seems to be very displeased with Fann's Devil and Maya...

He appears to be a cheerful, friendly and good young man, but his ruthless side can be seen in battle.

He is good at attacking the opponent's vital points with his sword, and, like Celis, is one of the disciples who has been instructed by Belgard.

Currently, they are active in the Republic as Celis' companions, and it is said that while they travel around as a traveling priest, they are also conducting investigations and collections of "Ancient Relics".

She is petite and has a baby face. Mean words, bad temper, basically give a bad face to those who are not pleasing to the eye. Aggressive personality, when faced with a strong enemy, he will show a hideous smile, and it is very easy to quarrel.

He is good at swinging a huge magic sword of the same height, has a strong offensive style, and has been guided by Belgard.

She was initially skeptical of Vann, Belgard's private apprentice, but her view of Vann changed after a battle with the mafia group Amata in the "demonic" capital.

details of the event

The director of the "Aclaide Solution Office" in Edith, the capital, is a well-known dessert, sauna and scooter lover.

As "Underground Master House", although he will accept "grey" commissions that the police and guerrillas cannot handle, he will also adhere to his own principles. Because of his work relationship, he is very popular on both the "outside" and "inside".

In the process of searching for 8 prototype power guides "Genesis" entrusted by Yanies, he transformed into a blue-black alien "Devil" through the hollow core "Meia" on the special power guide. Fight with the gangster "Amata" in various places.

In the battle over "Genesis", "Amata", which had plunged the Republic into terror, was destroyed. The members of the firm have also decided to temporarily dissolve.

Now he lives like a tough guy in the office that has become deserted. (he thinks so himself)

Has a civilized and polite wording and a delicate and gentle temperament. However, even in the face of the "grey" work and the "darkness" of society in "Underground House of All Things", she has a strong will that will never be polluted.

In the process of searching for her great-grandfather's legacy, the 8 prototype power guides "Genesis", she met Fan and worked as his assistant in the office while continuing to search for the legacy.

Today, 7 "Genesis" have been collected. Now, while busy with the preparations for the school festival, he will regularly assist the office and continue to look for the last "Genesis".

Not only respects Fan En, the director of the office, but also has special ideas...

Nicknamed "Girl of Swords", he is an A-class guerrilla who is active in the Republic of Calvard as an ace.

Because of his master swordsmanship and majestic beauty, he has become the focus of media attention. As a sign of the Guerrilla Association, he will be interviewed by the media, but all invitations from other industries such as photobooks and actresses are rejected.

Seven years later, he reunites with Fan En, his schoolmate who disappeared without warning.

They continue to have an incongruous relationship based on the estrangement they both held in the past, but they are getting closer little by little in the common battle with "Amata".

——Under such circumstances, the CID (Central Intelligence Service) γ squadron was brutally killed by someone unknown in a corner of the capital, and the news of the presence of a red-black alien monster reached Elaine. ...

Magic that can be set according to the character is added to the map attack, and the attack method can be switched according to the enemy's resistance to fight. In addition, command attacks have new elements. 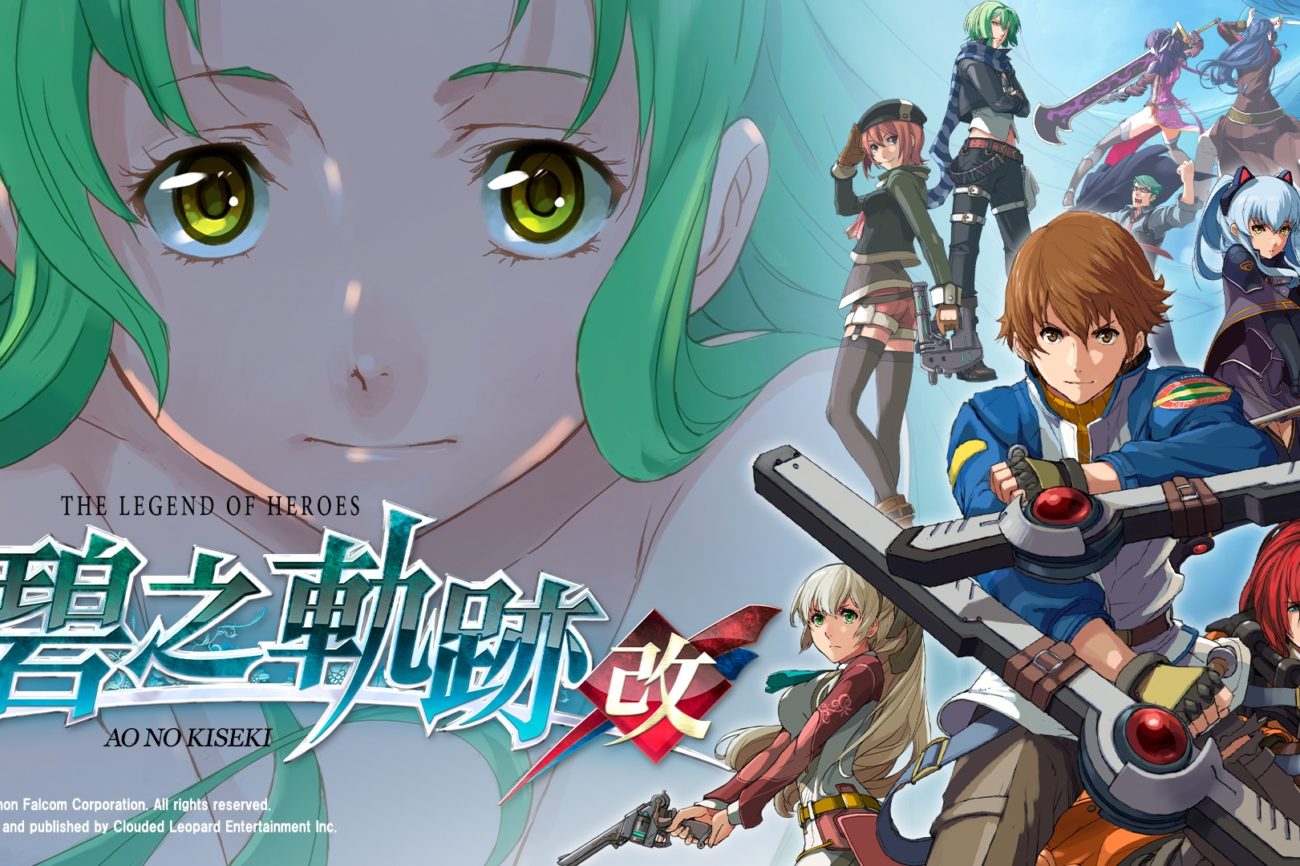 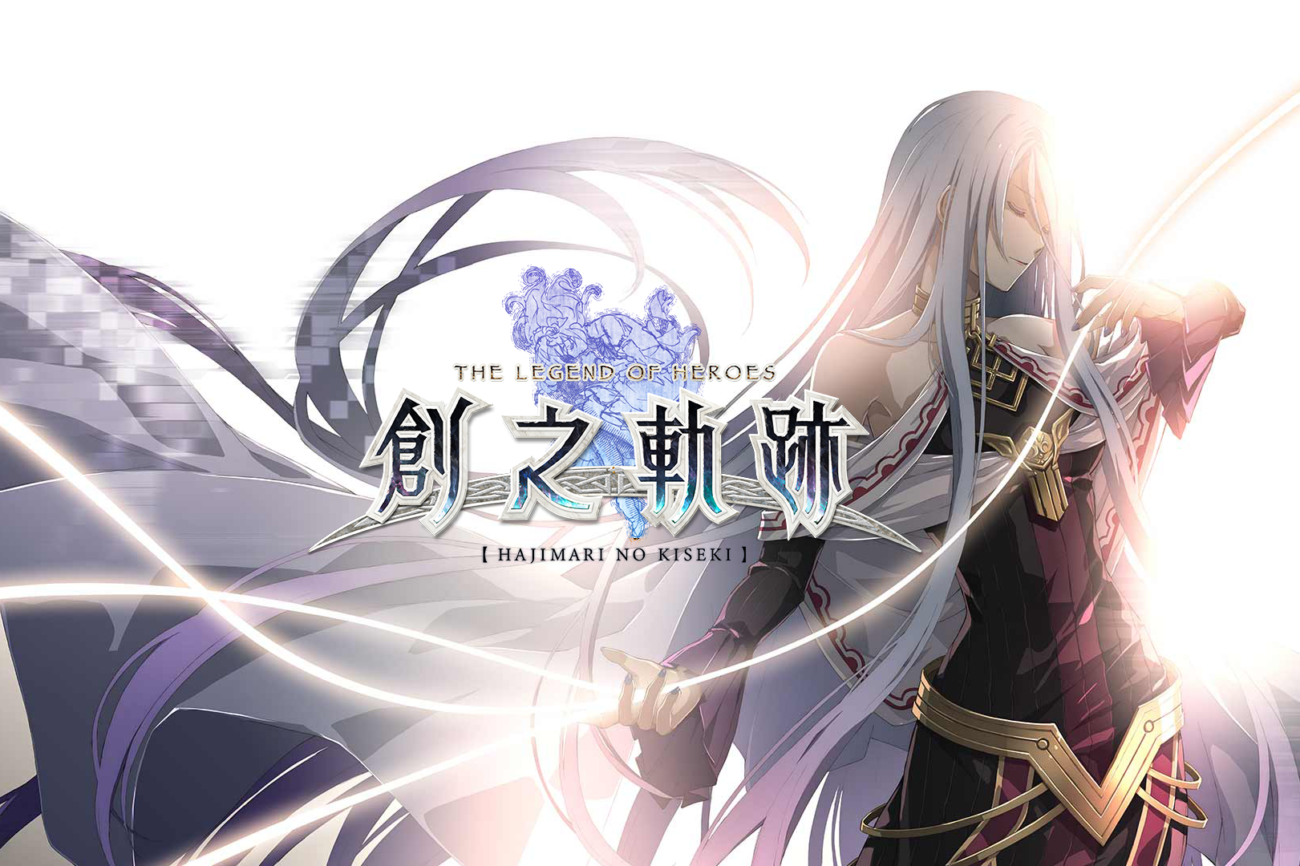 Trajectory of Creation-Patches from Traditional to Simplified 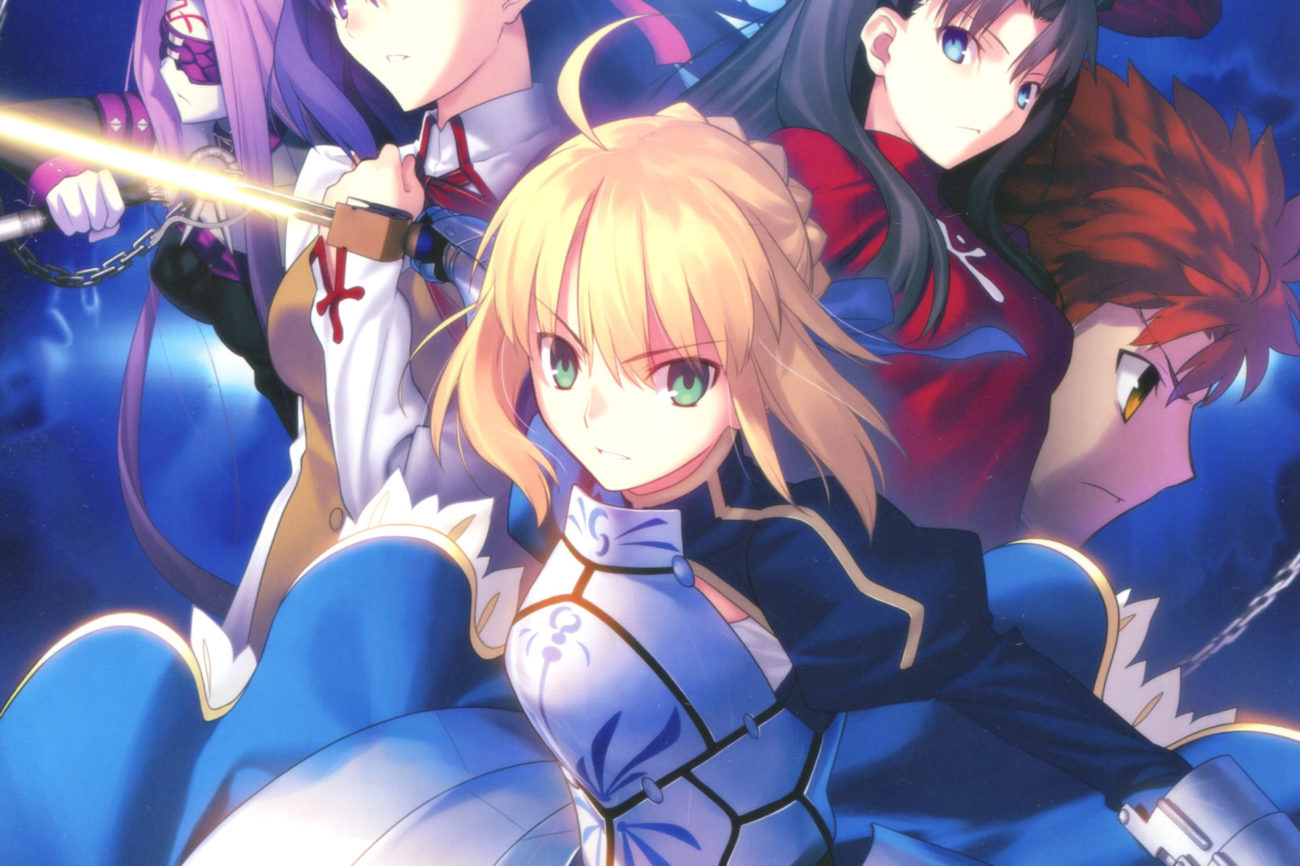