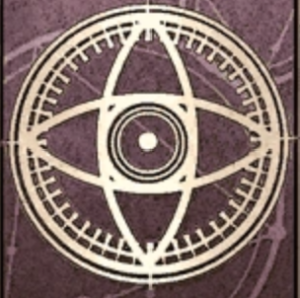 An organization on the West Semlia continent, established around 700 years after the Qiyao calendar, has its facilities all over the mainland. They deny the existence of a goddess and believe in a god called "D".

In order to reach the state of "wisdom" to summon "D", they developed the drug "G (Gnosis)" ("G (Gnosis)") that can enhance people's ability and insight into everything, and kidnapped children for brutal experiments, known experiments The subjects included Ryan Bright, Tio Prato, and Ennaiya the "Magic Bow", which caused a psychological shadow on them and also gave them extraordinary abilities.

In addition, with the help of the alchemy of the Clos Berkullois family, they created the Son-Kia 500 years ago.

In 1198, under the leadership of Cassius Bright, combined with the forces of guerrillas and the Closbell police from all over the country, the ecclesiastical sweep operation was carried out. The ecclesiastical facilities in all parts of the western mainland were wiped out. The power of the religious group is largely understood.

However, the remaining party of the order, Joachim Joanta, survived and tried to awaken and retake Kia. However, thanks to the efforts of the Special Services Division, Kia was rescued and the order was completely destroyed... 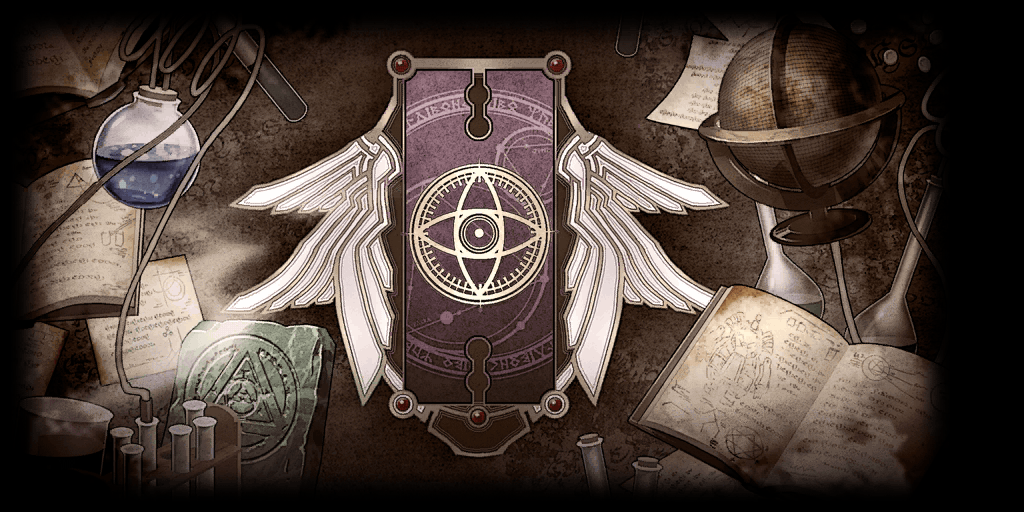