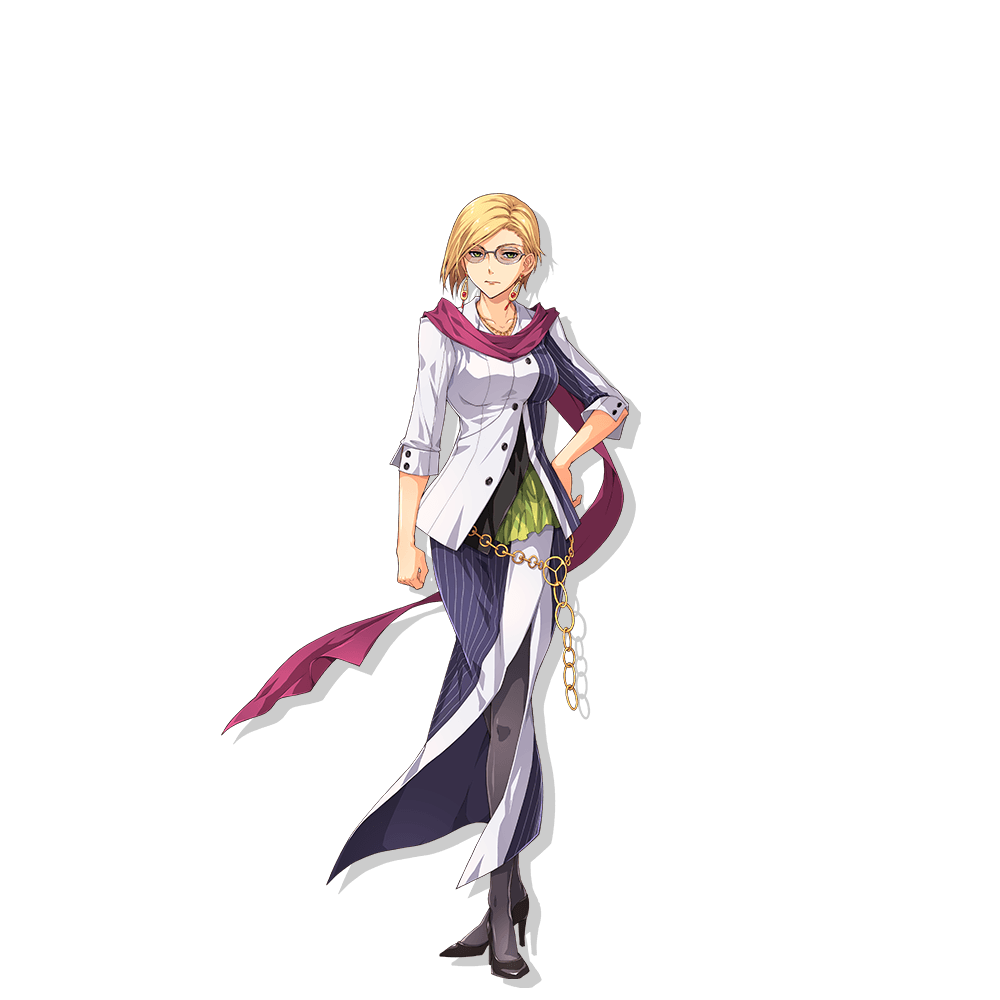 "Next you go forward by yourself, Alyssa—provided that you can do it."

Alyssa's biological mother is also the current president of RF Group, which has excellent business capabilities.

The relationship with his daughter fell into a cold war because of expelling his biological father Guen from the group and manufacturing a large number of sabotage weapons. However, during the civil war, Alyssa and other members of the old "Class VII" rescued Irene who was under house arrest. Na, the knot between mother and daughter slowly began to dissolve.

After that, she cultivated Alyssa who began to help the group's business with a strict attitude, and with the assistance of her servant Sharon, the RF Group will soon grow further...

But when the imperial capital changed, the husband Franz, who should have passed away, appeared as "Alberrich of the Black", causing everything in the Ryanfort family to fall into chaos.