Leader of the Noble Alliance 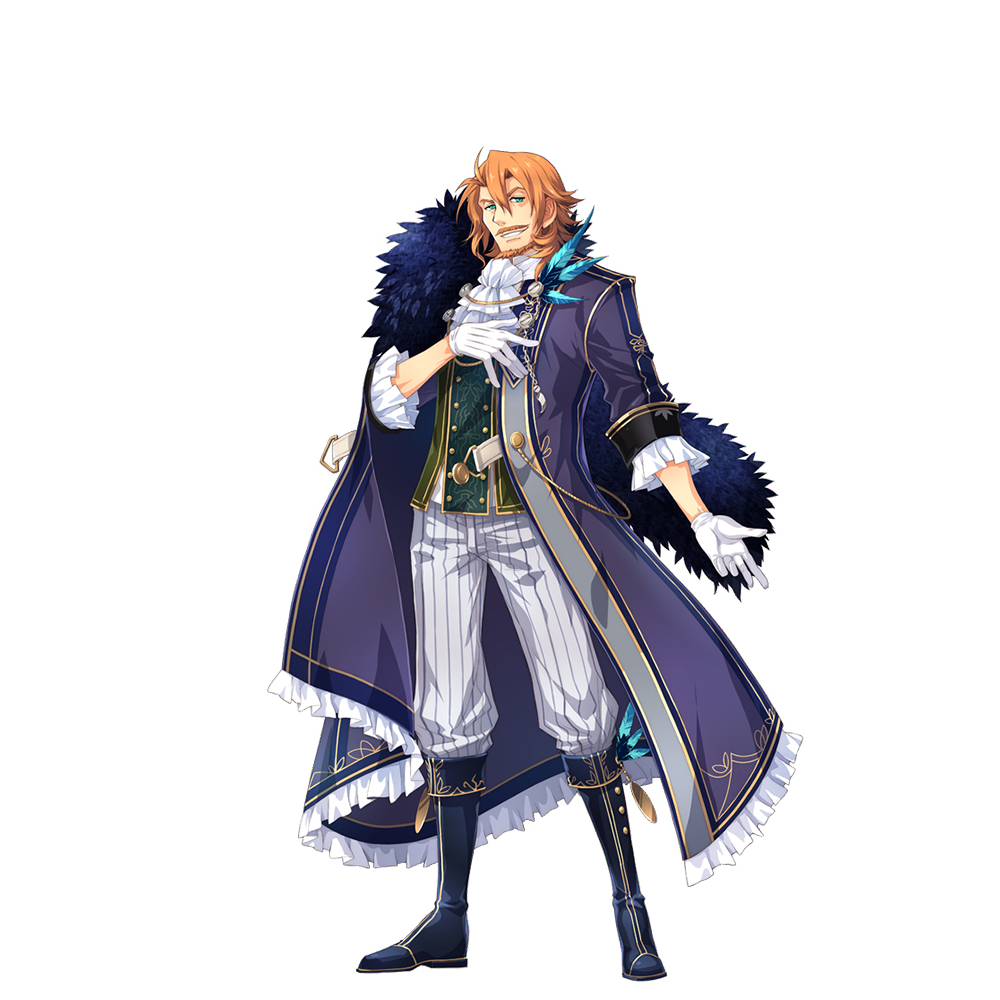 The great aristocracy who ruled the Lamar state in the western part of the Ereponia Empire ranks first among the "four famous gates".

It has huge financial resources far exceeding that of neighboring countries, and has a personality that likes to show off wealth and is very luxurious.

In the previous game, in order to meet the upcoming civil war, secretly continued to make preparations. As a private escort, Jeno and Leonidas, who belonged to the Westwind Brigade, were hired, and they secretly built the huge flying battleship "Patanguai".

Beginning with the occupation of the imperial capital carried out by the coalition of nobles, together with the eldest son of the El Barrea family, Lufas El Barrea, he launched an operation to master the entire land of the Erebonian Empire.