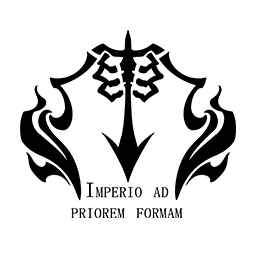 Adhering to the concept of "burning quiet anger, punishing ignorant and stubborn dictators...", terrorist organization activities are carried out with the empire as the center. It is composed of people who hate Osborne, and has gathered many strong people around the leader C. With the Duke of Kane as his patron, he secretly provided a high-speed flying boat and a guided rifle made by "Black Atelier".

Their purpose is to overthrow the rule of the prime minister and restore the former political situation of the empire. Their actions caused a lot of disturbances throughout the empire.