Member of the Intelligence Agency of the Ereponia Empire, son of iron and blood

"Xiaoya, we can't lose either!" 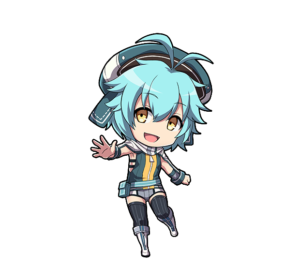 A girl who was transferred from the Imperial Intelligence Bureau to Class VII. Although he has an unfettered, innocent and innocent personality, he will also reveal the side of being a member of the "Children of Iron and Blood" as a prime minister.

She is most afraid of ghosts or ghosts and the like.

Not only got used to the life of the college, but also joined the club. It seems to be enjoying student life to the full.

Miriam's mission turned out to be to report on the abnormal changes in the old school building and to investigate "C" that might be lurking in the Military Academy.

A special agent under the Intelligence Bureau of the Imperial Army is a member of the "Son of Iron and Blood" directly under the prime minister. Able to manipulate the tactical shell "Silver Arm" freely.

It is said that she "has siblings but no parents". At first it sounds unreasonable...?

I don't know what is called "sadness", and I have never cried since I was born.

It is said that Miriam and Altina are "sisters". However, what exactly does that mean is not yet known.

It is one of the special agent "White Rabbit" and "Son of Iron and Blood" of the Imperial Intelligence Agency. She has a lot of affection and cares about Altina, who is like a younger sister.

For Claire, who is like her family, the love affair supporting her is also worried for her. The new class VII is also equivalent to her family for Altina. I hope she can understand all kinds of emotions like herself.

[As a partner of class Ⅶ]

She said that even if she antagonizes Zai and others later, she will not be "White Rabbit" or "Children of Iron and Blood", but will be with everyone as a partner in Class VII.

In "Black Star Cup", he died in order to protect his partners and completed the mission of the robot "Oz", which turned into "The Sword of the End".

Even if there were only residual thoughts, Miriam kept shouting to the fragments of Li En whose heart had been torn apart. Continuously supporting Li En who is gradually regaining himself.

[Although it is the mentality]

With the help of the power left by the saint Lianna, Miriam already exists in the posture of the mind body. Her usual behavior surprised and relieved everyone.

One of the members of the old "Class VII", an innocent girl who loves to be close to others.

Her true identity is a goblin-manufactured humanoid, who loves Altina more than anyone with the same circumstances, and is equivalent to his younger sister Altina.

Under the code name "White Rabbit", it belonged to the Intelligence Bureau of the Imperial Army. It used to support the old and new "Class VII" as a spy, but lost his life because of the secret activity of the goblins.

However, thanks to the last strength granted by Arrian Lord of Steel and the cooperation of the riding gods and the witches, she obtained a new body, and returned to intelligence again after the end of the disaster "Great Twilight". Bureau service.

The silver arm that lost its shape in "Twilight" starts again. Franz, who is no longer alive, stored the core of the tactical shell in the hidden area of "Black Workshop".

[Eat all over the crepe stand]

Miriam dragged the Elbarea brothers into the water, and proposed to the partners "Eat all the crepe stalls" to replenish their enthusiasm before the attack on Babylon. 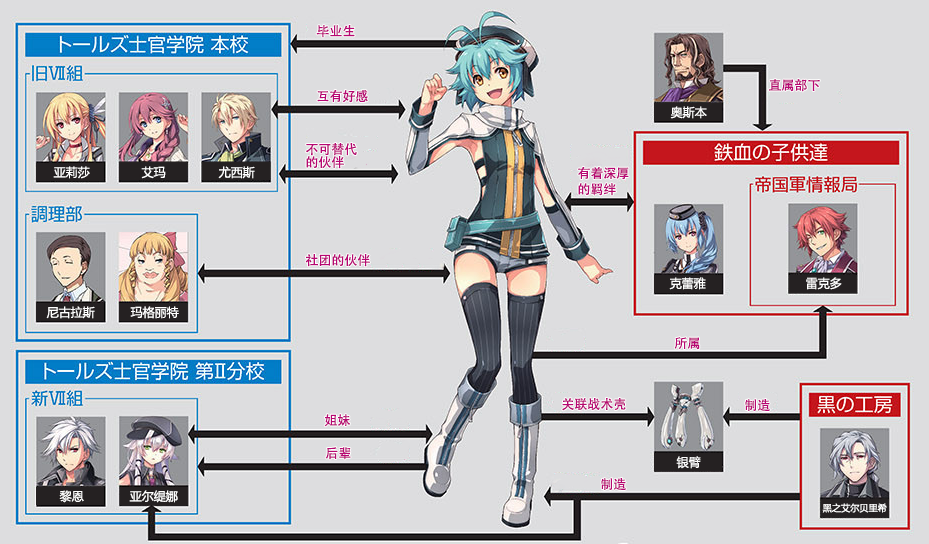