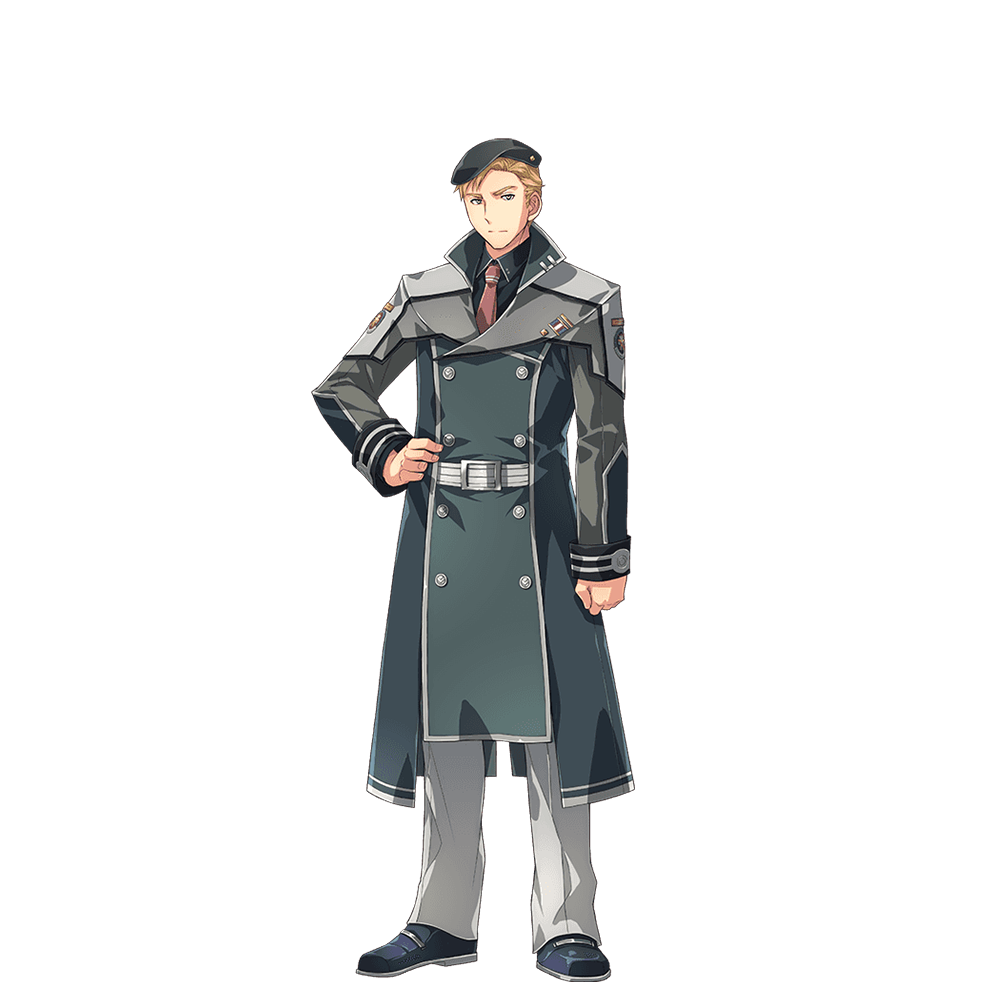 The special agent major who belongs to the railway gendarmerie is also the contact window with the government. The actions of the sub-principal are often played round and round.

【The value of teaching】

In order to monitor the branch school, I served as the chief instructor, but seeing the growth of the students, I also began to feel the value of teaching.

The Levitt family, who could no longer be reunited after the accident, found a photo of their family and felt their parents' intentions spanning 11 years.

A major gendarmerie under the railway gendarmerie, served as the chief instructor of the second branch. He is the cousin of Major Kleiya.

[Take care of that guy]

The cousin Kleiya puts herself into work amidst sorrow and regret, worrying that she may collapse at any time, so please take care of her.

As the branch school instructor and the commander of the main school, Mihail has made complete measures in contacting the faculty and staff, preparing for work, and dealing with associations.