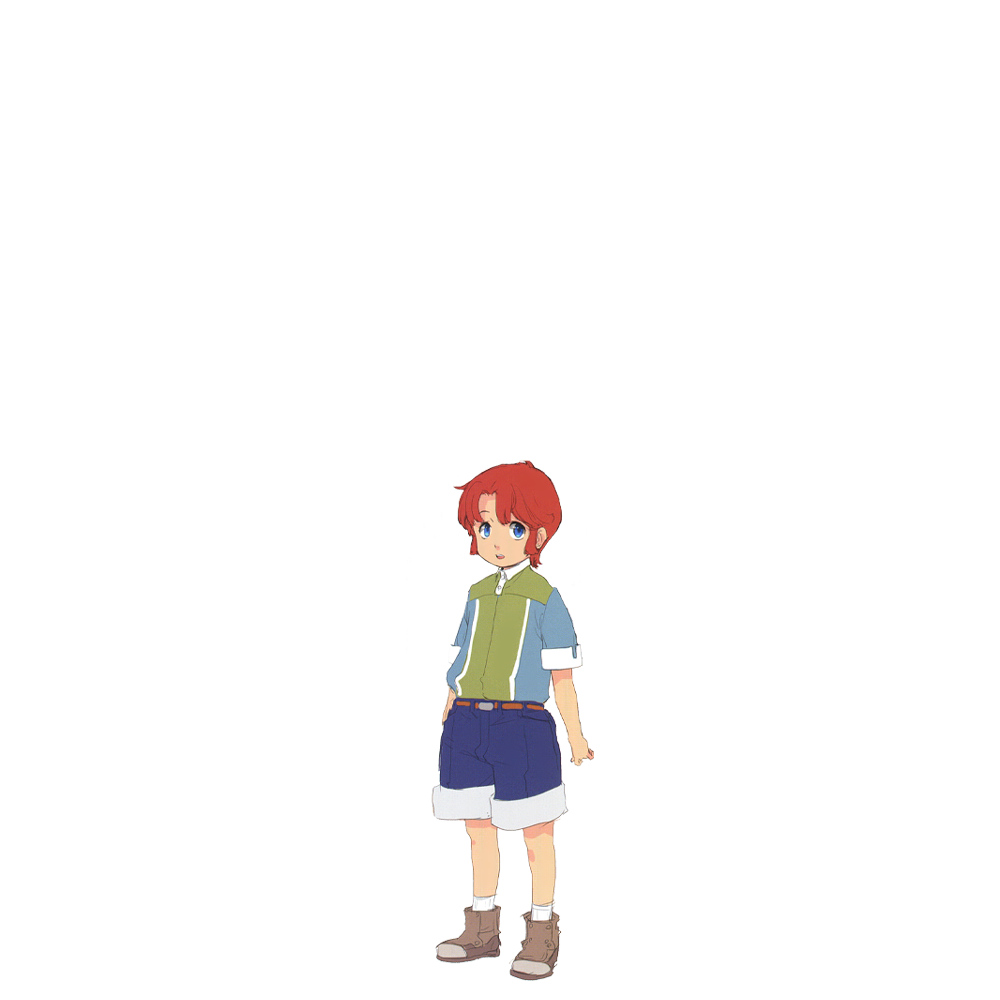 The son of the Hyvas couple. Colin was born when his parents lost Ling and grew up in the deep love of his parents. Curious and active, he lost his way at the celebration of the establishment of Clos Bell, and was rescued by the Special Mission Support Division He Ling when he was almost attacked by a Warcraft in the suburbs. Although he didn't know that Ling was his own sister, he did not forget that she had protected herself. He called Ling, who had the same hair color as his father, as "Sister with Purple Hair" and liked her very much.