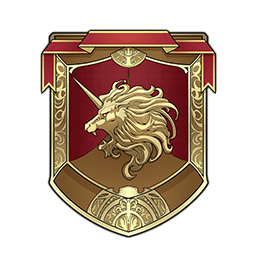 230 years ago, it was established by the lion emperor Drekers, known as the ancestor of the empire's revitalization, and is a long-established military school. Tolista, located on the outskirts of the imperial capital, has a military academy system, but the impression of a "prestigious college" that brings together noble children and civilian talents is also very strong. It is known for enrolling in royal men.

In the past, aristocratic students and civilian students were divided into two classes in a very standardized way, so that they could compete with each other and learn from each other. Under the suggestion of a certain royal family, a new "Special Class Ⅶ" was established, which was not restricted by class and practiced in various places. Class", create a new atmosphere.

Then, thanks to the efforts of Class VII and all the students, the civil war ended and the new spring came—but after the civil war, the traditional school spirit was abolished and transformed into a formal military school.

At the same time, based on various considerations, the second branch of the Torz Military Academy was established, inheriting Torz’s tradition...because of unexpected people taking office, it became a topic.