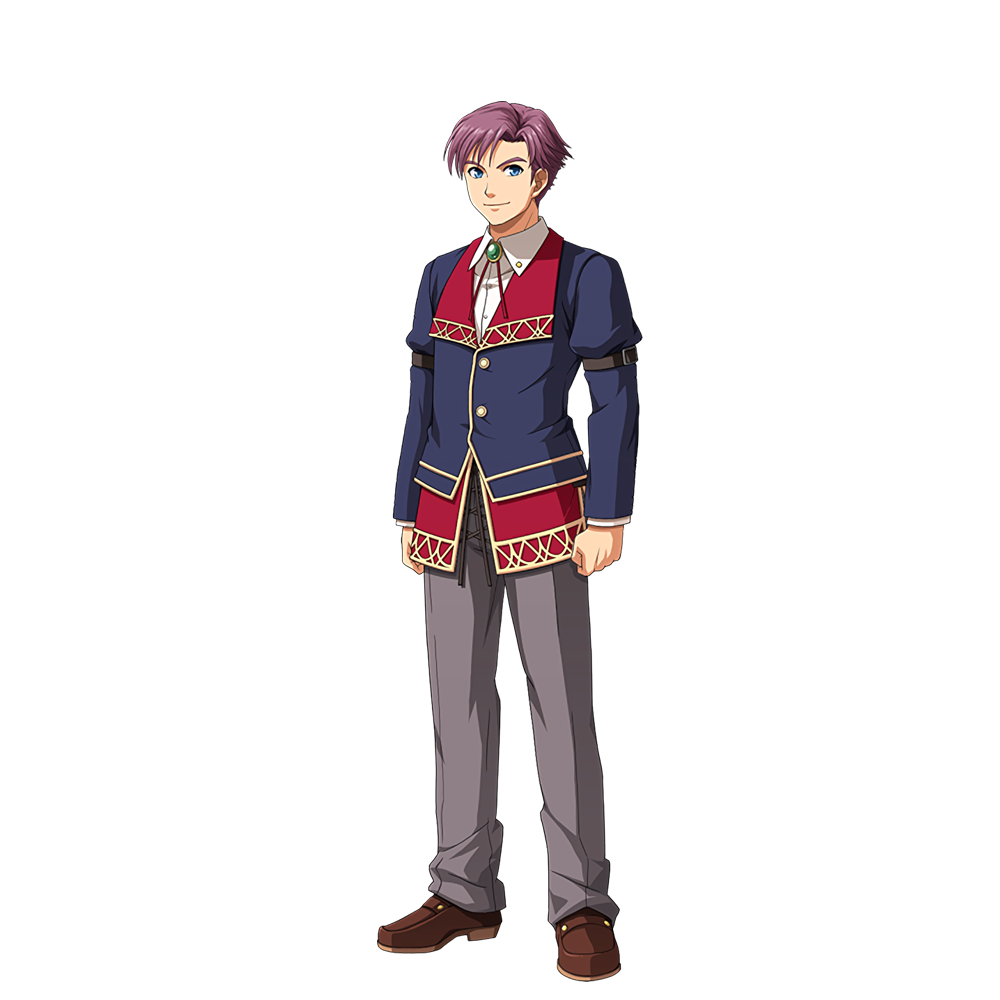 The current student vice president of the Royal College (FC&SC), he joined the student union as soon as he enrolled. As an officer, he was forced to work with Qiao Er for a long time in the arrest of Reckett and the wipe of the butt after Reckett's mischief. Only Lucy Senpai~Lucy Senpai~ (3RD·Moon Gate 3)

After getting acquainted with Kross, he gradually learned his true identity and kept a secret for him.

In the academy festival, he succeeded in becoming a close friend with Xiaoyue, and the speed of the process is roughly equivalent to that of Li En and Crowe (to put it simply, I slept together for a few nights, heavy fog).