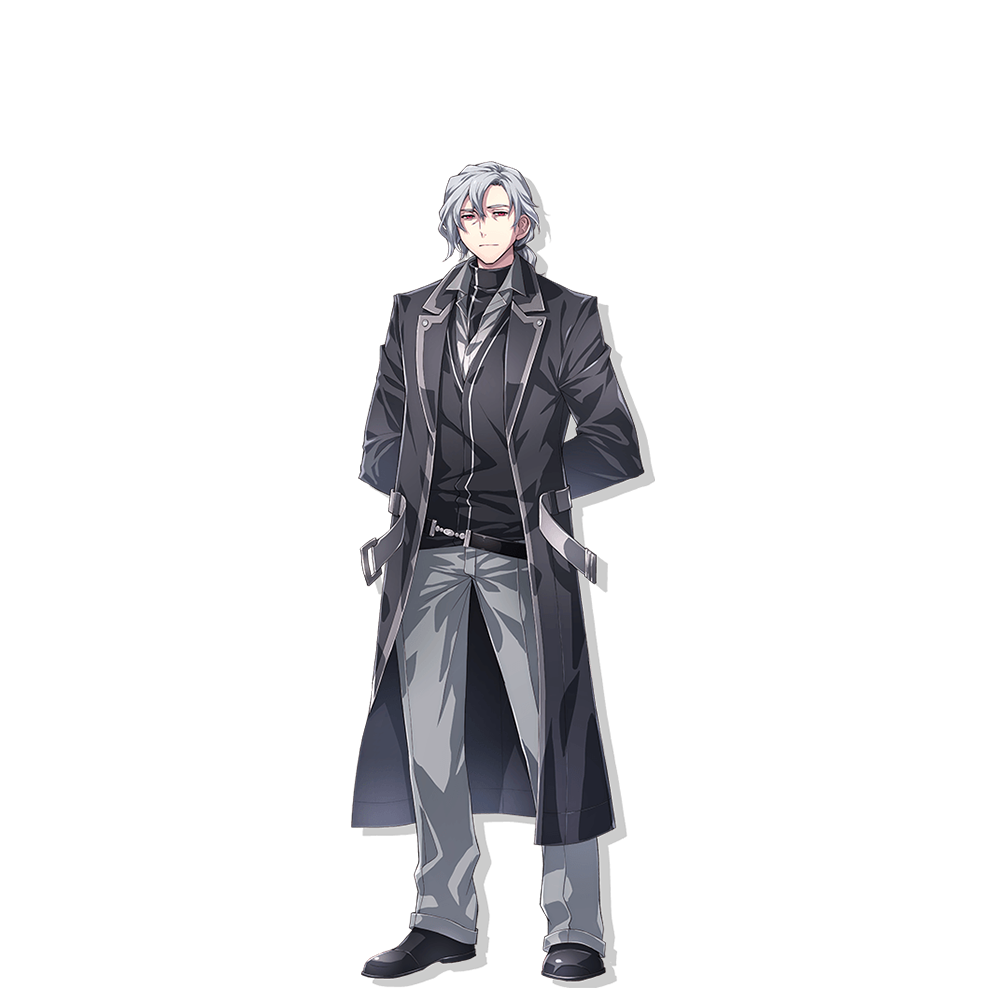 Hundreds of years ago, the "Goblin" elder, who disappeared from the empire of Ereponia, controlled the alien tactical shell called "Beast Eye". In modern times, he called himself "Black Workshop", as one of the thirteen workshops of "The Snake of the Body", and concealed his whereabouts... Together with Prime Minister Osborne, we waited for the opportunity to realize "Giant Twilight".