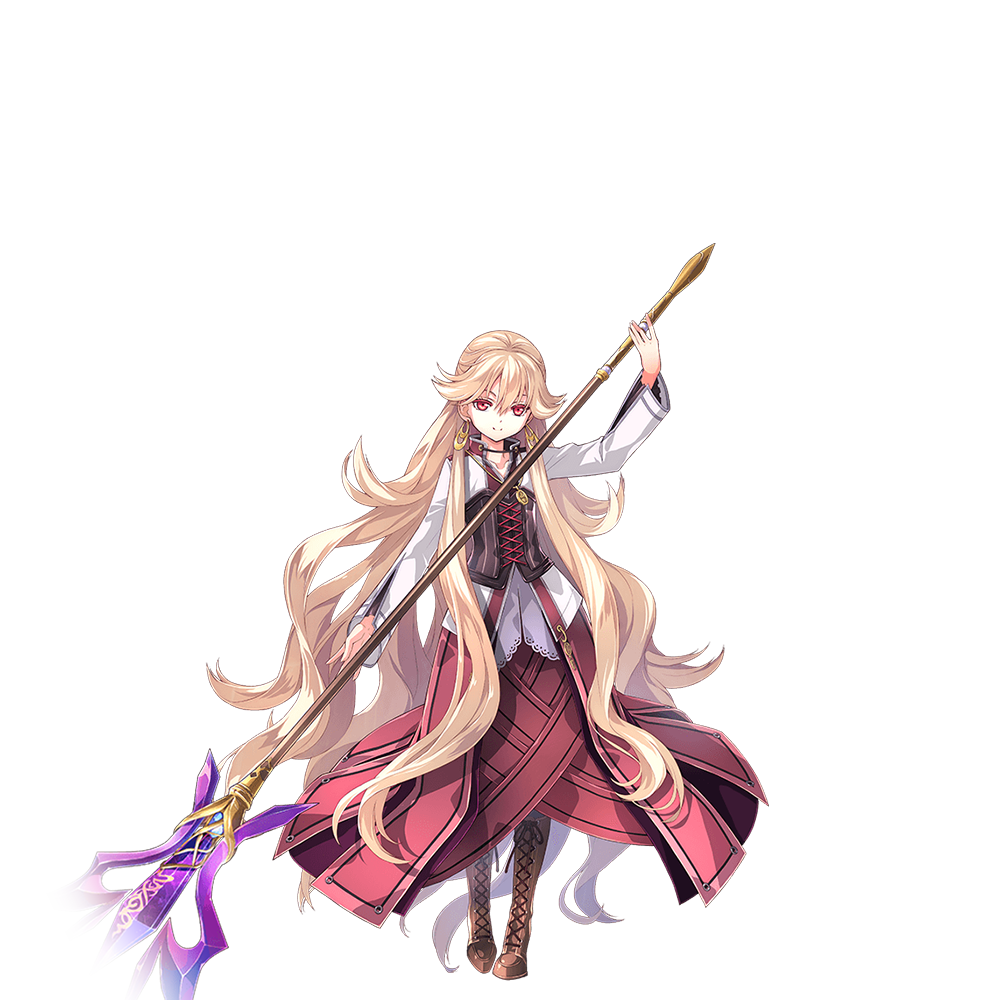 "I don't want you to stop crying. However, since you have inherited that bloodline, you must be saddled with the fate of choosing "The Way of Survival"." A girl who appeared in front of Li En and left mysterious words, with a little ancient sense of clothing on her body. But no one outside of Li En seems to see her...

The girl’s true face is the elder of "The Witch's Family", Emma's grandmother Rosalia. He is also the man who created Serenu, the master of Clotide.

【Rosay of the Red Moon】

Recounting the story of the true ancestor of the vampire, the prototype of "Rose of the Red Moon" is her own, Roselia of the Scarlet, who subdued all the dark dragon family members back then.

The elder of "Witch's Family", Emma's grandmother. Although he was young, he lived for more than 800 years, and galloped on the battlefield with the saints in the Battle of the Lions.

Expose himself as the elder of the witch family member and the existence of the sacred beast after the fusion of the "scorching beast with wings", and said that it was originally the second generation Rosilia of the envoy.

Together with Dreykells, who had been on the battlefield in the Battle of the Lions, and Liana, who was worried about the future of the empire, witnessed the end of the 250-year long journey.

In his last words, Isola apologized for his willful death and expressed gratitude to Rossi for raising his daughter Emma. 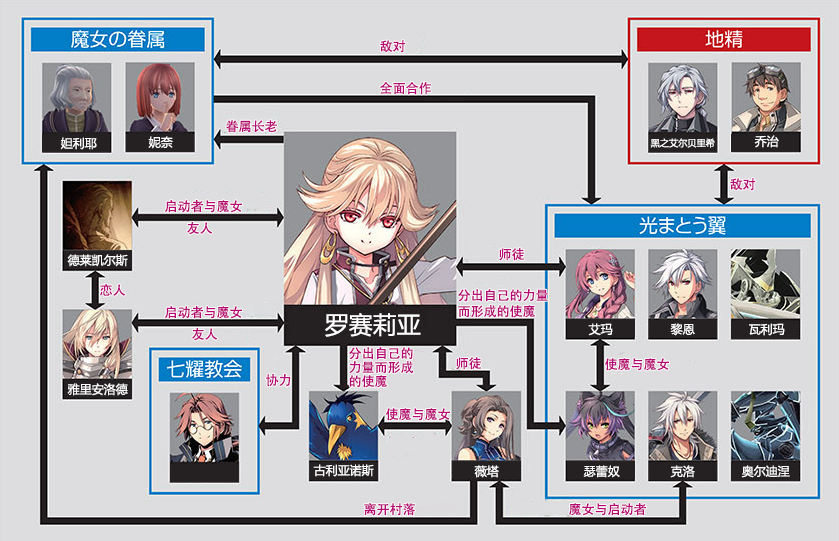